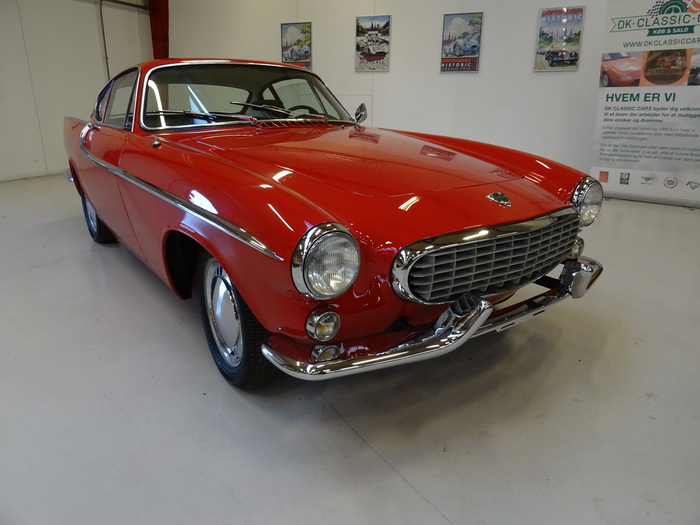 We got the car as a true barn find as the car was found in dry Southern Oregon (near Northern California), where it had been hidden in an old barn for the last 26 years. The last owner had it for 26 years. The car has a clear Oregon, USA title.

The Jensen models (first 6000) has some unique features that were discontinued after VIN 6000. It's most famous for its uniquely styled interior, the side Volvo emblems and different cowl and grille surrounds.