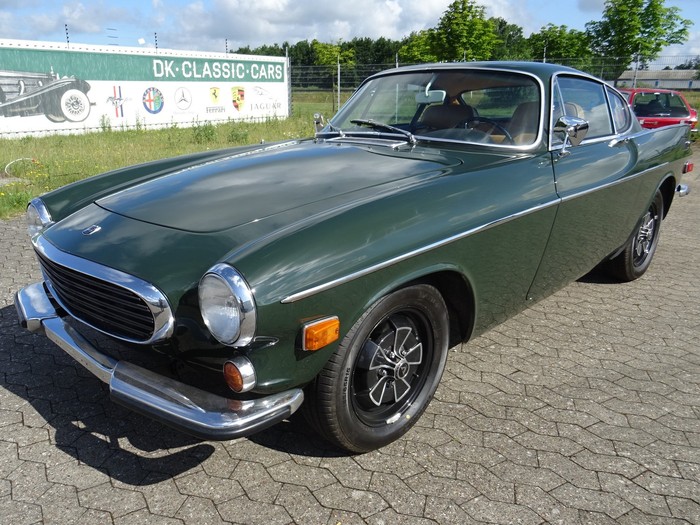 Absolutely fantastic one-owner 1971 Volvo 1800 E in Dark Green (94) and beige/brown leather interior (341-766) and 168,518 original miles on the odometer. Extensive service recodes dating back from new is included in the sale. This is an exceptional car for any collector due to its one-owner and documented history.