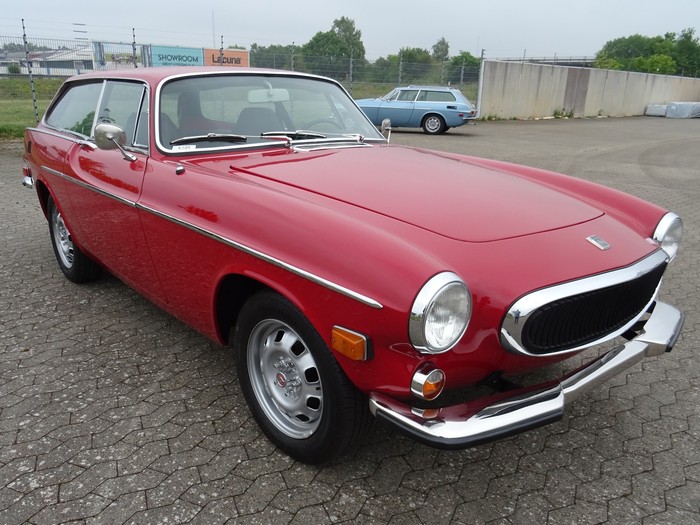 This is a first-year 1800ES model manufactured in Gothenburg in April 1972. The original selling dealer, Autocar Europe out of San Jose, California had the car inspected and certified by the California Highway Patrol on June 23, 1972, then sold the car to Mr. Gary E. Larsen out of San Jose California on August 2, 1972.

Today, parts support for the Volvo P1800 remains good, and several specialists are available to take good care of owners.