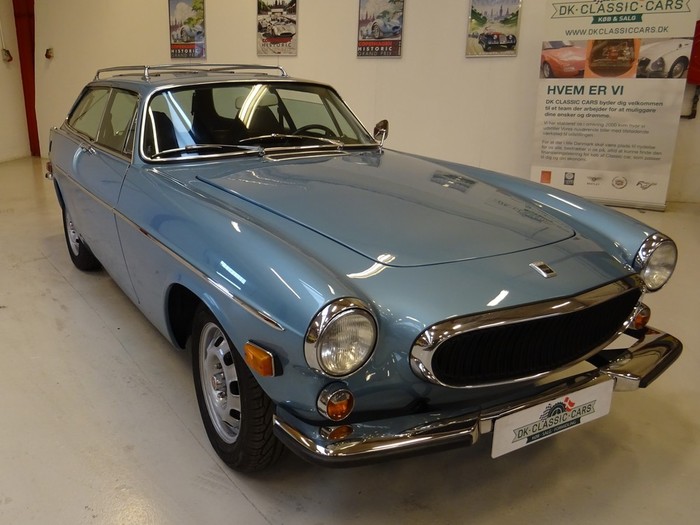 Restored 1972 Volvo 1800 ES with the original 4-cylinder fuel-injected engine and original M41 four-speed transmission with overdrive. Only 86998 miles on the odometer (less than 50 miles after restoration). The car has the factory original and highly disable Light Blue Metallic  (factory color code 111) exterior color and black leather interior. Great care was taken to restore the car to factory original, including is original factory colors. The restoration included a full cosmetic and mechanical restoration and the car starts, drives and stops like new.

New parts list, over 17000 Euro in parts, not including labor: