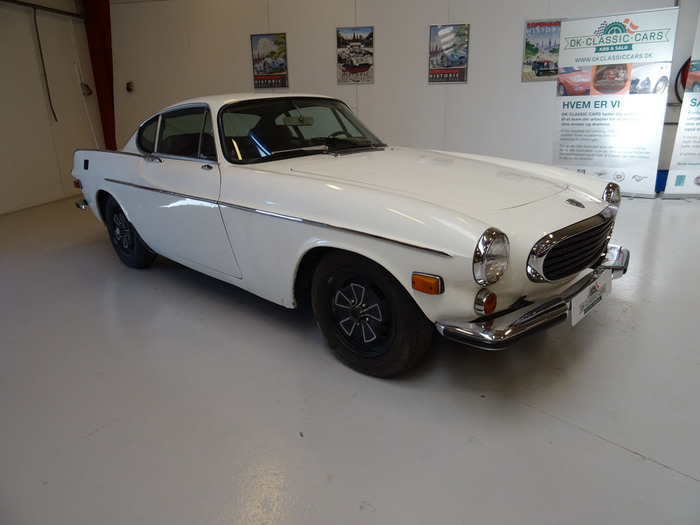 History of the 1961-1973 Volvo P1800/1800S/1800E/1800ES:
Volvo was best known for making sturdy but somewhat stodgy sedans in the mold of the PV544 and the 122 Amazon. In the 1950s, Volvo flirted with a sports car with the fiberglass P1900, but the quality was miserable, as were the driving dynamics of the car. Volvo took another stab at a sporty car with the P1800 in 1961.
The design of the car was until very recently attributed to Frua of Italy. Still, in reality, it was a family affair, done primarily by a then-young Pelle Pettersen, the son of 544 designer Helmer Pettersen. The car at least looked Italian, very much a product of the 1950s rather than the 1960s with neat tail fins and a short greenhouse with a tall beltline. Early cars were assembled by Jensen in West Bromwich, England.