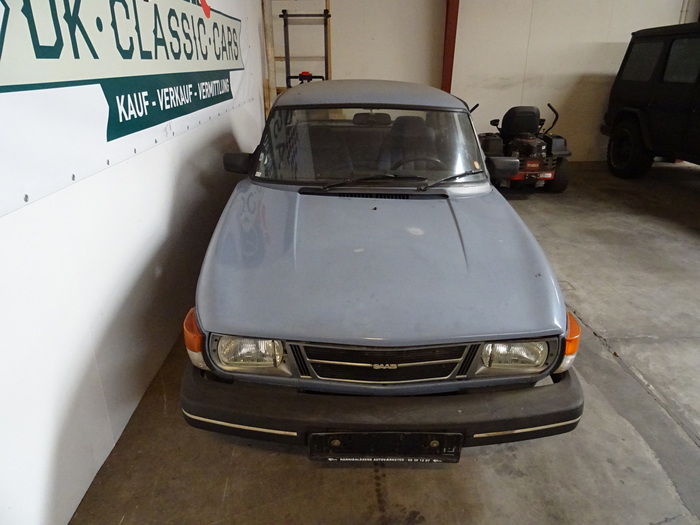 Second to last year of production Saab 99 project. The car has the larger Saab H 2-liter inline-four engine offered in the 99 from 1982 to the end of production in 1984. The car has a Danish title and papers dating back to new. The car was passed Danish Technical Inspection (Syn/MOT/TUV) in August 2016 with 305000 kilometers on the odometer.

The Saab 99 was produced by Saab from 1968 to 1984; their first foray into a larger class than the 96. While considered a large family car in Scandinavia, it was marketed as a niche compact executive car in most other markets. It was manufactured both in Sweden and Finland and was succeeded by the Saab 900, although the 99 continued to be produced alongside its successor. The 99 was Saab's last factory rally car, first in EMS and later as the Turbo version.