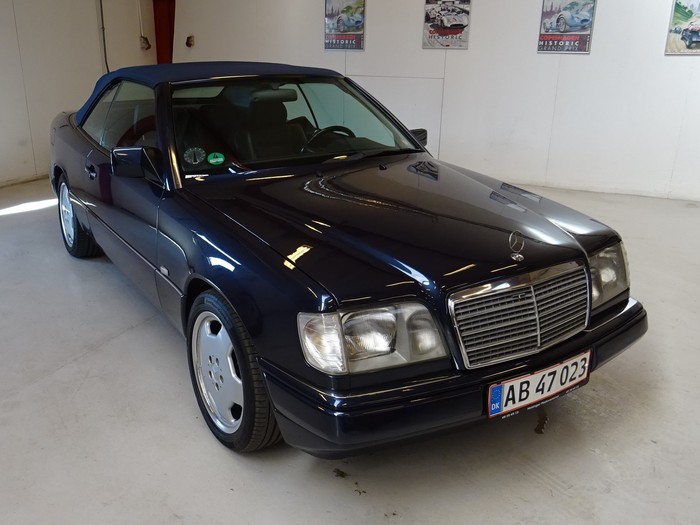 The car has Danish registration and title and is coming out of long-term Danish ownership (since 2006). The car passed the Danish technical inspection (Syn/MOT/TUV) in December 2020. Transmission rebuild in December 2017 (invoice included in sale). Always well maintained and serviced with oil change and new oil filter performed every 10,000 kilometers as well as full inspection and service performed in-house to assure the car can be used as-is for many years to come.