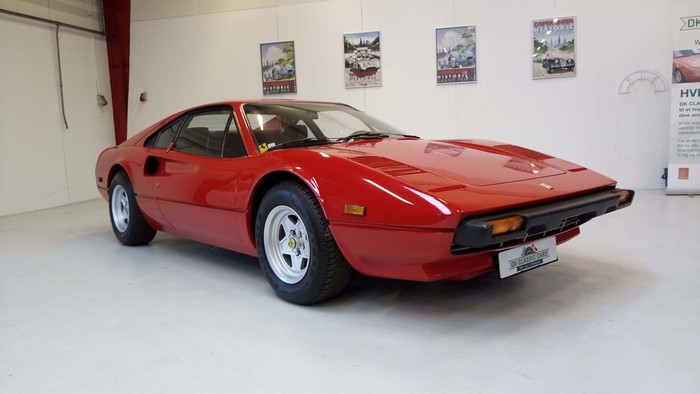 The true Ferrari fans who remained unconvinced that the Bertone-designed 308 GT4 2+2 was a true successor to the gorgeous Dino 246 had their prayers answered when the Ferrari 308 GTB was unveiled at the Paris Show in 1975. Ferrari returned to Pininfarina for the 308 GTB's styling, and this two-seat, mid-engine coupe sat on a chassis with a wheelbase that was eight inches shorter than the GT4 upon which it was based.

These 3-liter, V-8 powered 1980s icons represent an excellent way to enter into Ferrari ownership due to their ease of ownership and can be divided into three different series. The 308 was carburetor from 1976 to 1979, with 1976 and 1977 models being especially desirable due to their more aggressive cams and lack of emissions equipment.

The 308 GTBi and GTSi variants from 1980 to 1982 saw Bosch fuel injection replace the previous generations' Weber carburetors, and finally, in 1983 the 308GTB and 308 GTS Quattrovalvole (QV) introduced four-valve heads.